Q-term week at The Storm King School is time for faculty and students to reignite their passion, wonder, and love for learning. No one understands this better than Mr. Graziosi’s (Mr. G) Q-term students who experienced it firsthand when they set out to relive the British Invasion of the 1960s through music. 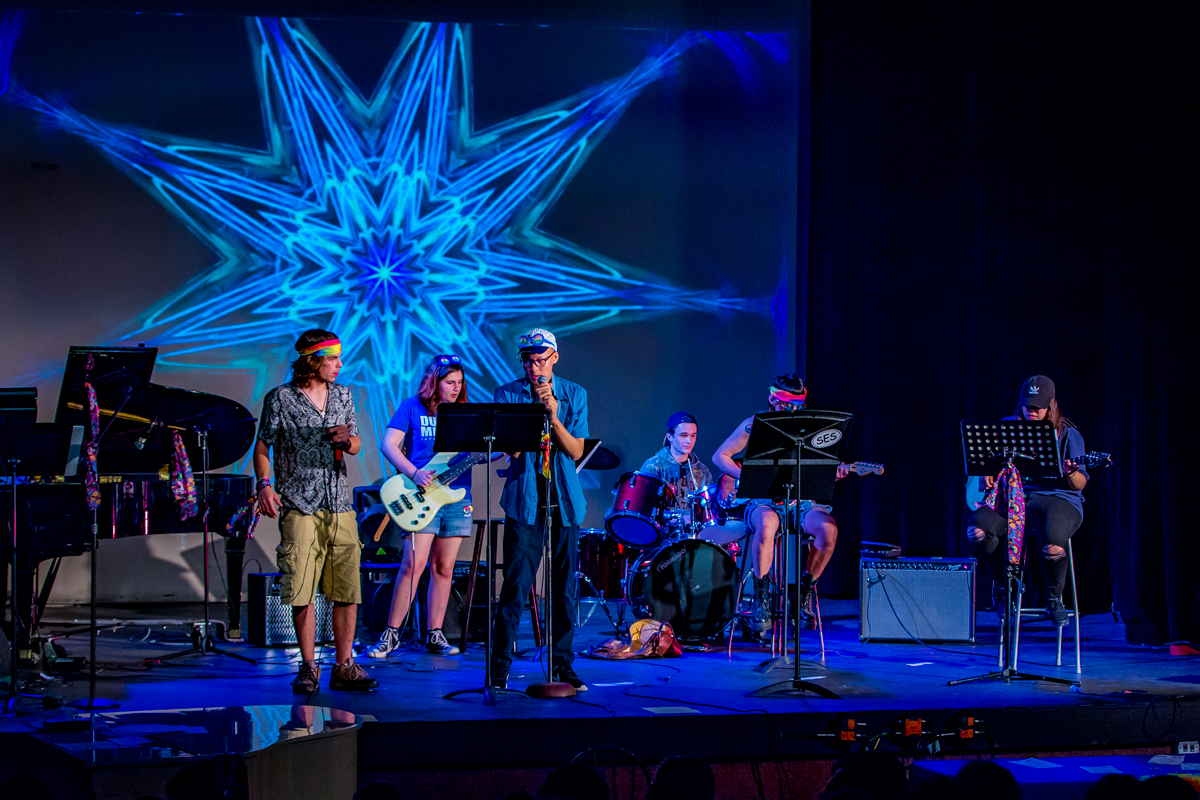 Their Q-term, titled The British Invasion & the American Response, focused on the cultural phenomenon of the mid-1960s when rock and pop music acts from the United Kingdom, and other aspects of British culture, became popular in the United States. Eventually leading to the simultaneous rise of counterculture on both sides of the Atlantic. Armed with a passion for music, access to Walter Reade Jr. theatre, and the School’s location in the heart of the Hudson Valley—and it’s proximity to New York City—this little group of scholars were destined to succeed. 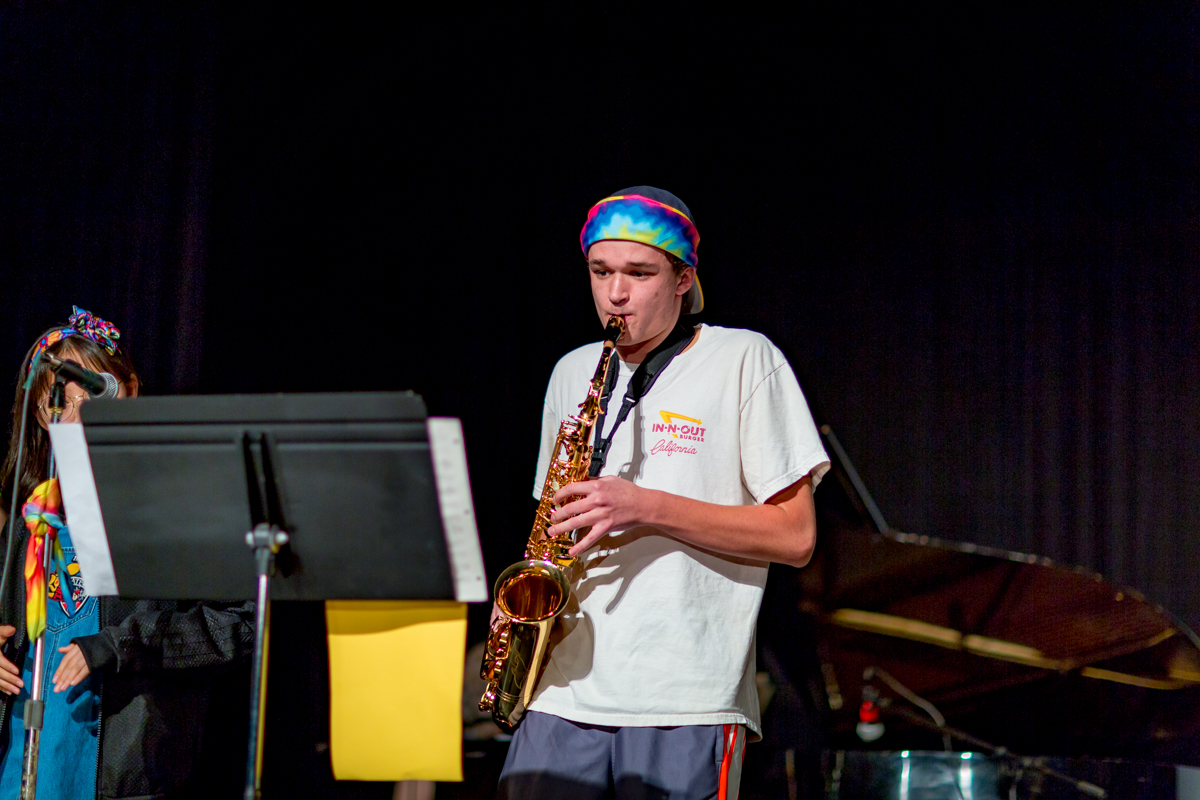 … and succeed they did, in grand fashion! During their week-long exploration of this topic, the students not only learned which bands were at the forefront of the invasion—The Beatles, The Rolling Stones, The Kinks, The Who, Herman’s Hermits, and The Animals—they also learned how those songs directly impacted the American culture. Getting first-hand accounts from members of our community that lived during this period. 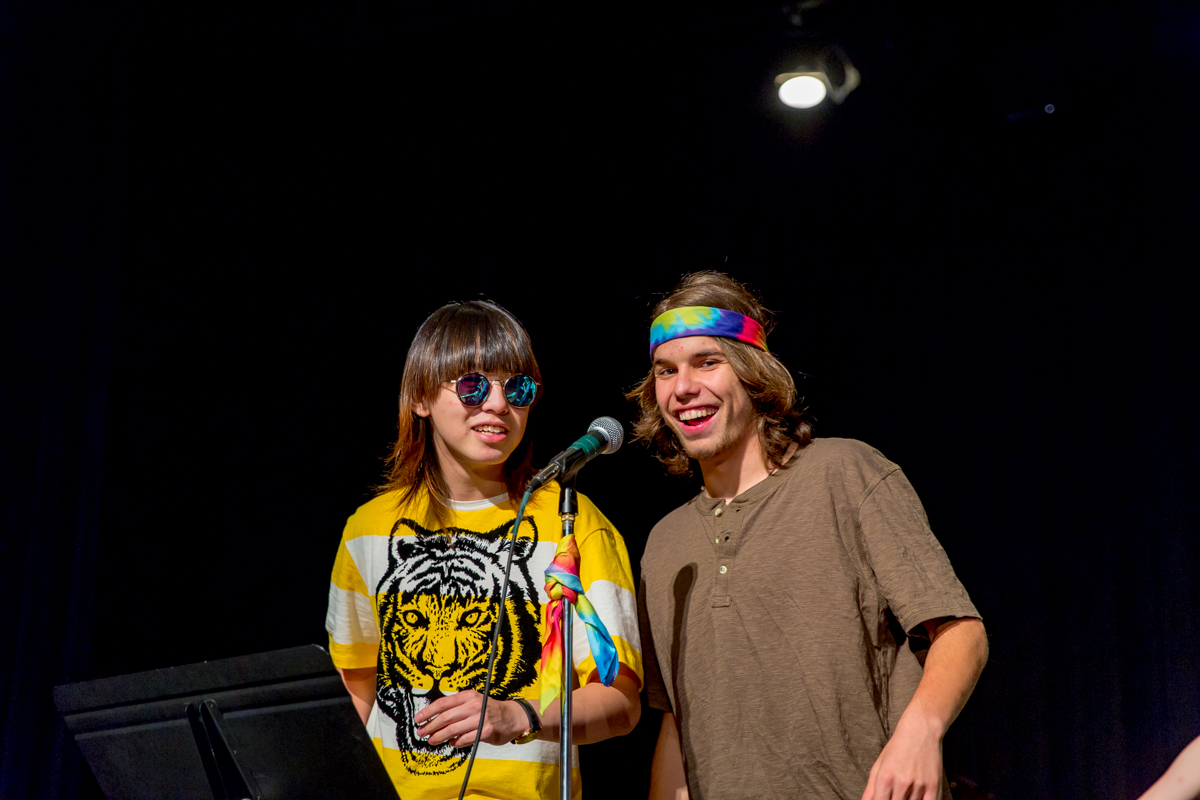 “When I hear a specific song from the 60’s, it reminds me of doing Sweating to the Oldies featuring Richard Simmons with my mom in the living room!” —Marge Kovacs

“I was 9 and clearly remember watching with the rest of the world as Neil Armstrong became the first person to walk on the moon. I also remember liking the hit song that summer by Credence Clearwater Revival “Bad Moon Rising” which talked about the possible end of the world; even though walking on the moon seemed to unify the world, many other events made life seem scary to a young child (Hurricane Camille, Vietnam, riots in NYC-Stonewall, Manson murders, and fighting in Northern Ireland).”—Jeanette McMahon

“Stacking the 45s on my turntable using an adapter, and then flipping it and playing the other side. Prima Pizza had a juke box with all the greatest hits. Hand on Sloopy by The McCoys and anything by the Rolling Stones were favorites, and later at SKS, we were in Motown, including The Jackson Five.”—Lynn Crevling 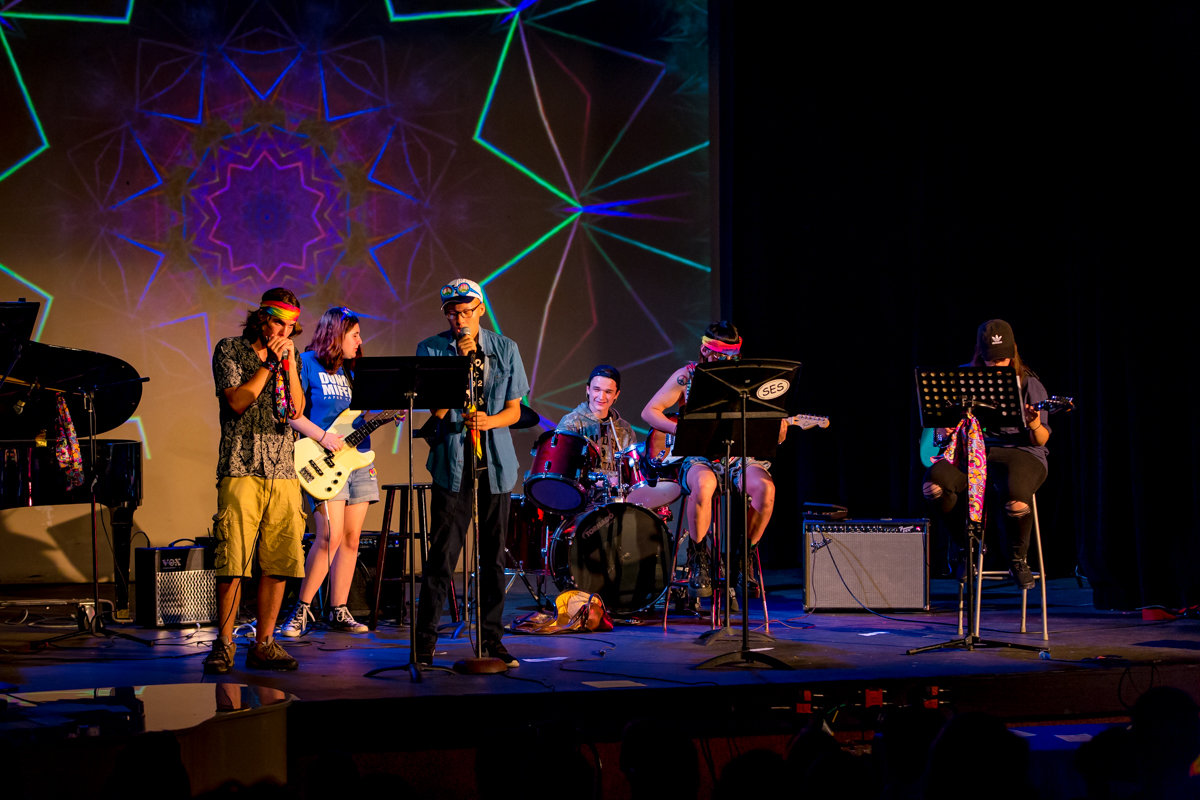 To wrap up their Q-term, and to share what they learned with the community, Mr. G and his students put on A Q-term Musical Presentation. They performed: I Saw Her Standing There, The Beatles; Time is on My Side, The Rolling Stones; I Want to Hold Your Hand, The Beatles; Twist and Shout, The Beatles; House of the Rising Sun, The Animals; I’m into Something Good, Herman’s Hermits; Daydream, The Lovin’ Spoonful; Wouldn’t it be Nice, The Beach Boys; The Kids are Alright, The Who; Happy Together, The Turtles; There’s a Kind of Hush, Herman’s Hermits; Somebody to Love, Jefferson Airplane; While My Guitar Gently Weeps, The Beatles.

A Storm King Signature Course, the Q-term, is a short, intensive course that allows students to immerse themselves in a subject of their choice while they focus on real-life experiences, hands-on skill building, and learning outside the classroom. Many of the topics offered each year take advantage of exciting venues around the Storm King campus and throughout the Hudson Valley. In the 2017-2018 school year, Q-terms took place at the end of the spring semester immediately following final examinations and featured a full roster of fascinating subjects. 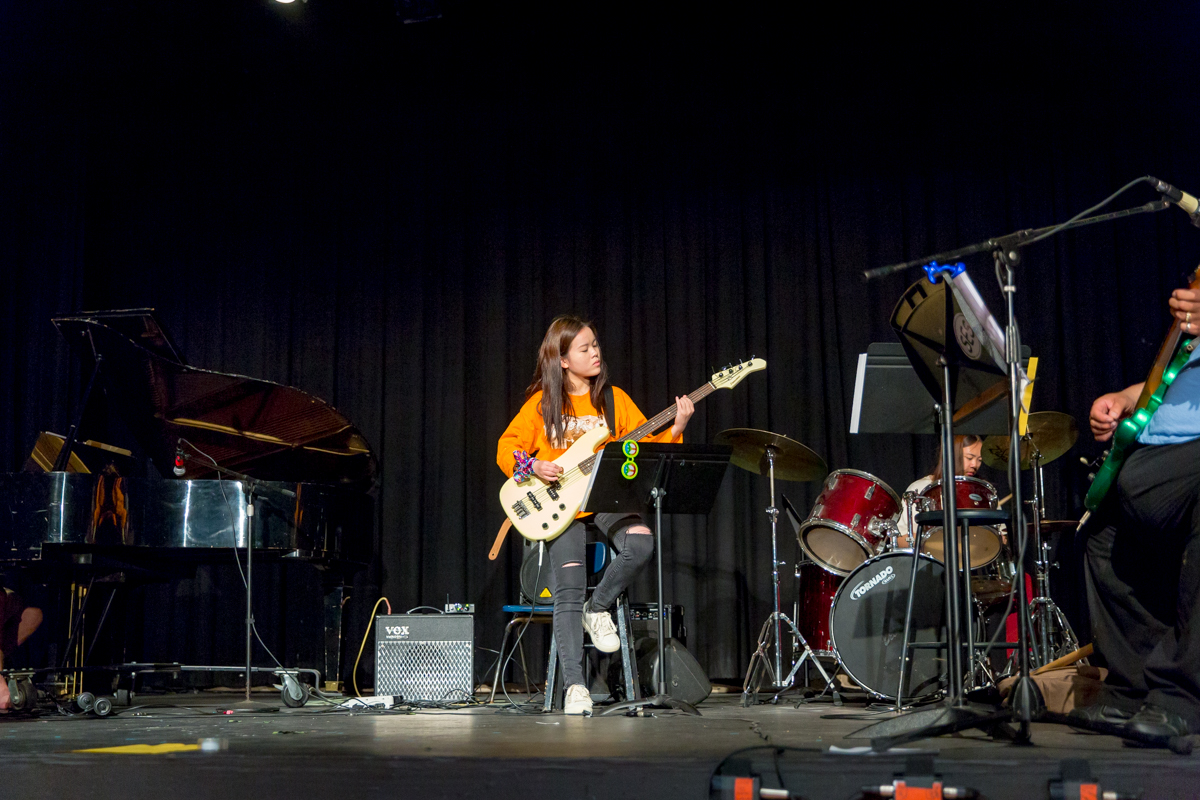