Storm King’s girls tennis team marched through the 2016, 2017, 2018, and 2019 seasons in a dominant fashion winning the HVAL Championship without losing a match. The girls qualified for the New England championship as the third-highest seed. After defeating the #1 seeded team in the semifinals, our girls lost in the championship game and brought home silver medals in Class D NEPSAC competition despite the fact that our team was the youngest among all of the competing teams.

This year’s team boasts some of the top talents in our region. Our girls compete against top-ranked programs throughout New England. 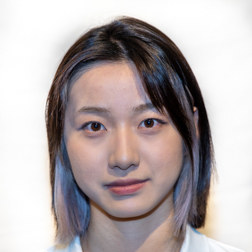 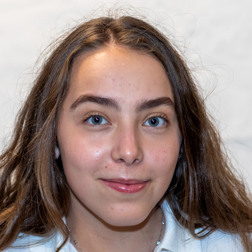 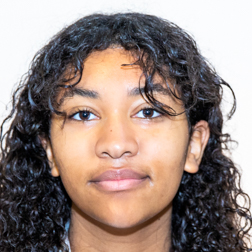 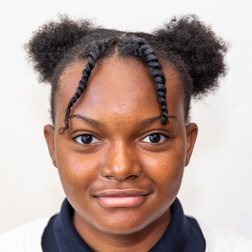 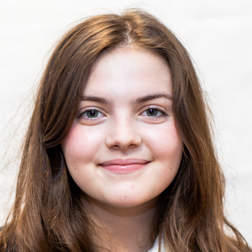 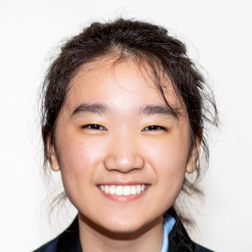 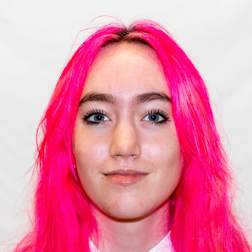 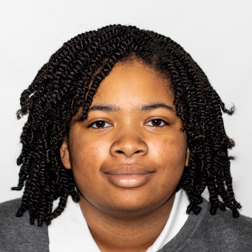 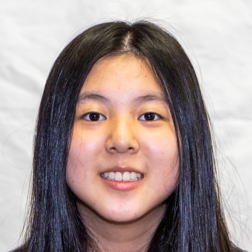 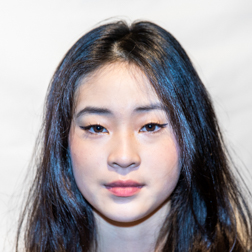 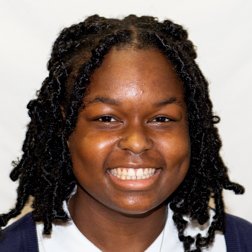