Fencing has a history at The Storm King School dating back to the 1950s, when then President of the school, Burke Boyce (1952-56), developed the sport on the SKS campus. Mr. Boyce had been a member of the U.S. Olympic Foil Team in the 1924 Olympics. Currently all three weapons are fenced at Storm King School: Foil, Sabre and Epee. Students with no previous fencing experience may try out the sport and become part of the competitive team. This coming season, SKS will be competing against independent schools from Westchester county. 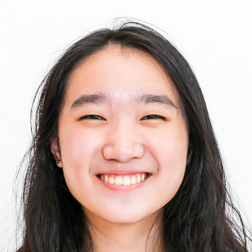 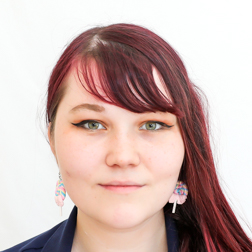 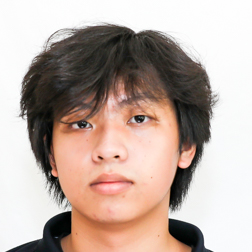 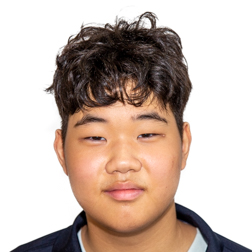