One of the most famous and haunting stories of the 20th century was brought to life once again at The Storm King School and it was as powerful and thought-provoking as ever. Three performances of Goodrich and Hackett’s The Diary of Anne Frank took place at the Walter Reade Jr. Theatre on November 15-17, 2019 courtesy of Storm King’s Performing Arts Department and its talented cast.

The play brings to life the memoirs of this young Jewish girl who is forced to hide to escape Nazi persecution. For nearly two years, Anne, her father, mother, and sister, joined the Van Daan family to hide in a secret annex space above her father’s former office in Amsterdam, as the Nazis deported the Jews of Holland to their deaths. In her secret attic, Anne comes of age: she laughs, plays, fights with her mother, and falls in love for the first time. In spite of her oppressive circumstances and the horrors that surround her, Anne’s spirit transcends, as she voices her belief, “in spite of everything, that people are truly good at heart.” 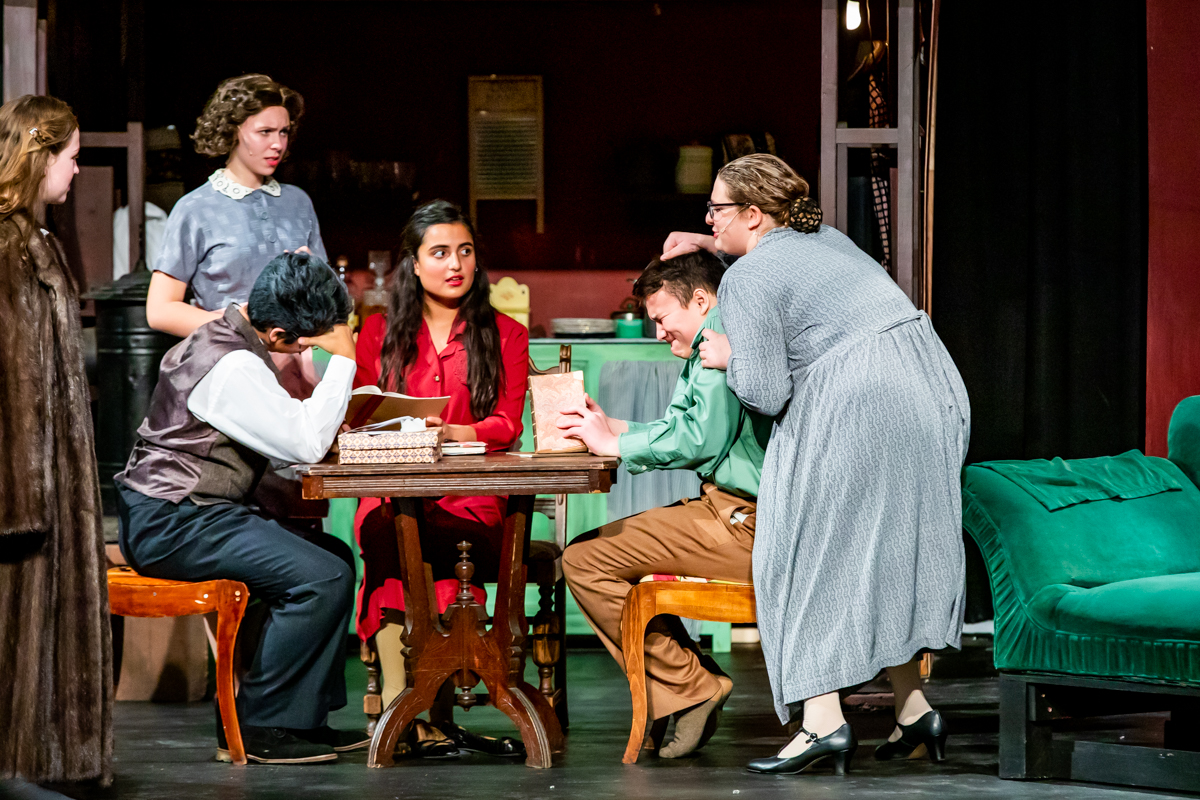 “The Diary of Anne Frank was one of the most challenging plays we’ve ever produced at SKS, due to the seriousness of the subject matter,” explained Performing Arts Department Chair Anne Fulton. As we began the rehearsal process, our student-actors were, for the most part, familiar with the history of Anne Frank and her family. They were very interested in the real lives of the characters and dove deeper into researching their backgrounds, which helped them to bring them to life on stage.”

A highlight of the show was the impressive set built by SKS’ Stagecraft class which filled the entire stage and used continuously throughout the performance. “One of the challenges we faced was the fact that eight of the ten actors were on stage for the entire show and had very quick costume and prop changes that had to be done in a blackout between scenes. It took many hours of rehearsal in the final weeks to get them right,” Mrs. Fulton continued.

“There are comedic moments in the show, mostly between Anne and Mr. and Mrs. Van Daan, which help to lighten the mood. The ending is so sad, and there’s so much tension among the characters throughout the show, that the lighter moments are very important,” explained Mrs. Fulton. “Sophomores Scout Zischke as Anne and Alex Neighbors and Olivia Mende as the Van Daans handled these scenes very well. The entire cast rehearsed in the evening, after a full day of classes and sports and had a great deal of dialogue to memorize, in addition to keeping up with their homework. For a few students, this was their first experience performing a lead role. They all gave excellent performances and I’m looking forward to working with them again on our upcoming musical, Chicago, this winter.” 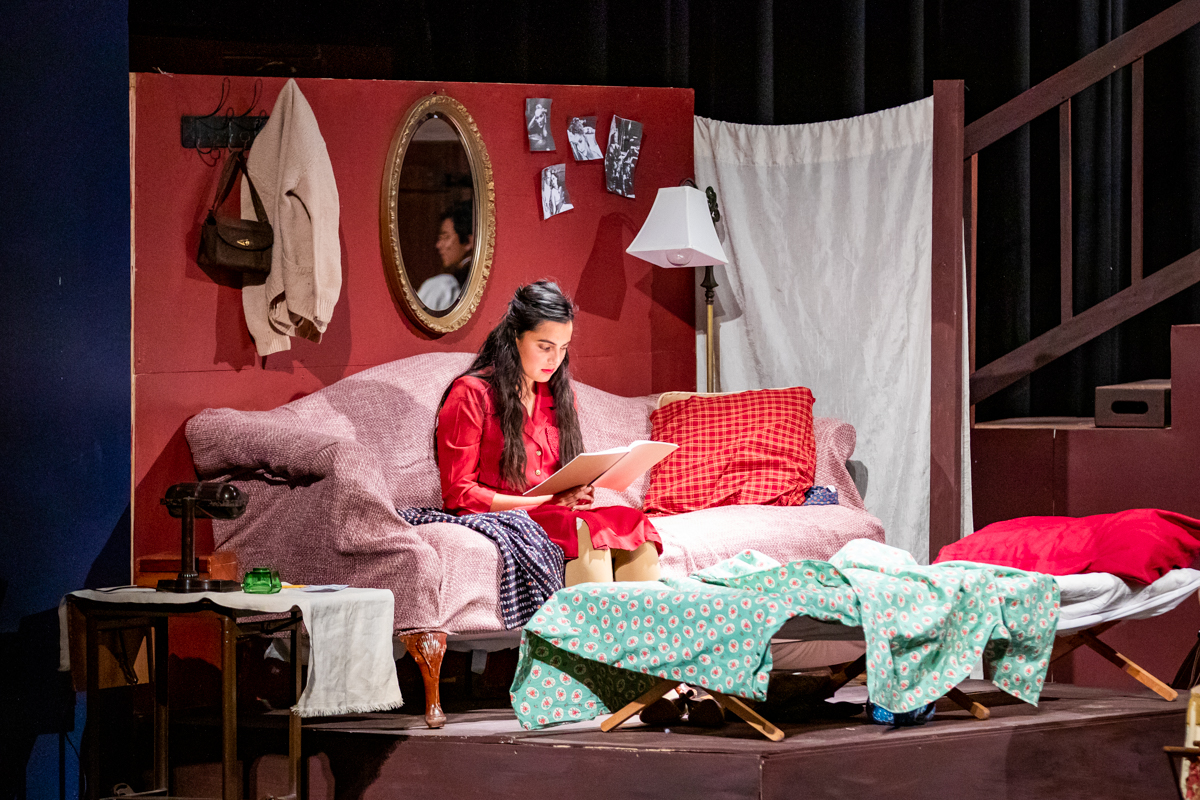