The Storm King School had a very special visitor from across the Atlantic recently. On Monday, September 30, Denise Donnelly– the great-granddaughter of the School’s third headmaster Dr. Carlos Stone (1887-1916) and the granddaughter of Dudley Stone, Class of 1909– came to SKS  for a first-hand look into her family’s past. Ms. Donnelly traveled to the USA from Gloucestershire, England.

Ms. Donnelly reached out to the School after finding information about it in her late mother’s personal effects. During her visit, she enjoyed a campus tour and looked at school archives, sharing that she remembers her grandfather talking about playing baseball at the Cornwall Heights School (a former name of The Storm King School). “When I finally arrived, it was so fascinating to see pictures of him and read about games in which he played,” she said. 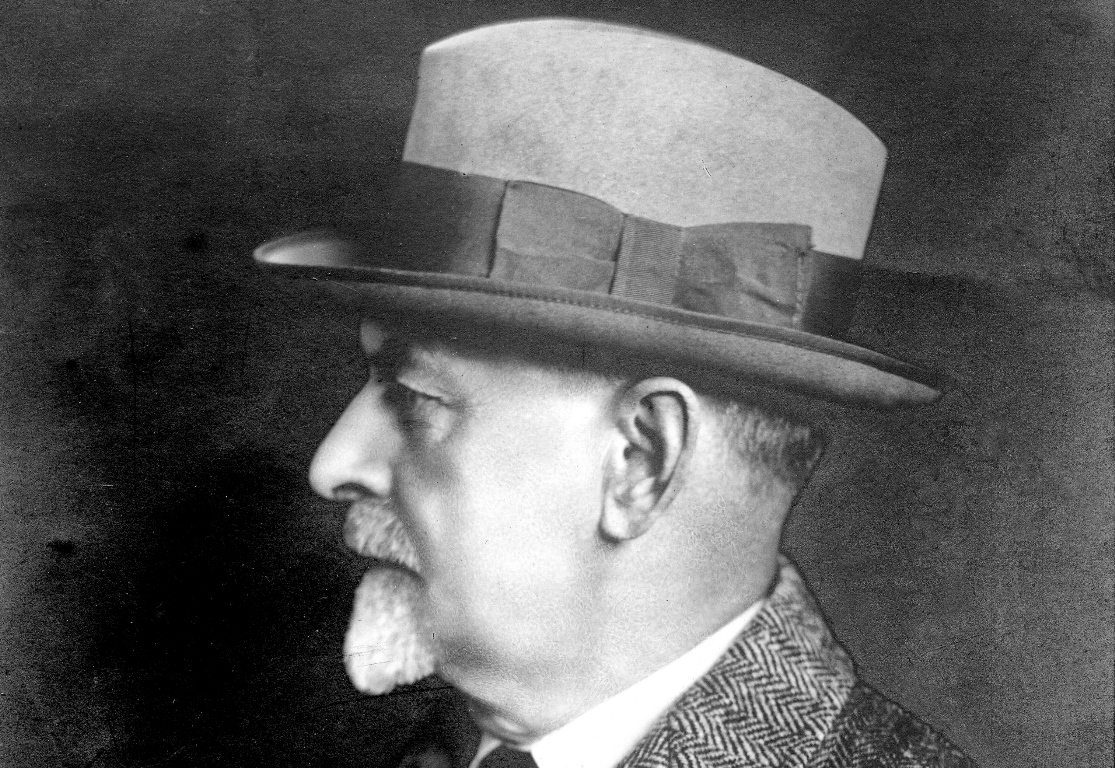 Affectionately called “Doc” by his students, Dr. Stone was best known for increasing enrollment, expanding the campus, and developing the School’s academic program during his 29-year tenure. His undying vision and leadership set the course of the School for the next 30 years and his efforts succeeded in transforming the small homeschool established by Louis P. Ledoux 20 years earlier into a leading academic institution in the region.

In honor of Dr. Stone’s accomplishments, the School’s name was formally changed from the Cornwall Heights School to the Stone School in 1912, which became incorporated under New York State law in 1914. In 1916, Dr. Stone passed the headmastership on to his successor Alvan Duerr a year before the School’s 50th anniversary. The School was renamed again as The Storm King School in 1923.