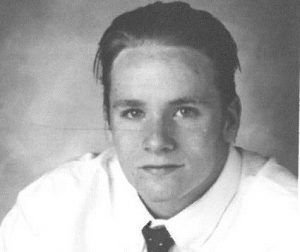 Every year on October 12, The Storm King School takes a moment to commemorate the passing of one of its own–Patrick Howard Roy ’99.  Roy was among the 17 crew members killed in the line of duty on the USS Cole following a terrorist attack on the ship as it was refueling in Aden Harbor, Yemen on October 12, 2000. Roy, then a new SKS graduate and recruit in the United States Navy, was only 19 years old at the time of his death.

Against a backdrop of colorful fall foliage, Storm King’s History Department Chair Tim Gillett, accompanied by Music Director Paul Conners, said a few words honoring Roy. He then played a solemn rendition of “Taps” before placing a wreath next to Memorial Rock, where Roy’s name is engraved on a plaque dedicated to Storm King Alumni who served and lost their lives. The wreath will remain at Memorial Rock through Veterans Day on November 11, 2021.

Excerpts from Patrick’s memorial service, held on the grounds of The Storm King School on October 21, 2000, are as relevant today as they were 19 years ago:

“A native of Keedysville, Maryland, Patrick enrolled at The Storm King School in 1996. While a student at SKS, he grew into an outstanding citizen and was an active member of the school community. As manager of the SKS Wrestling team, Patrick provided invaluable assistance to the team and coaches. Always smiling and positive, Patrick’s leadership skills shined with his athletic prowess. As the captain of the lacrosse team his senior year, Patrick led the team to an HVAL season championship. 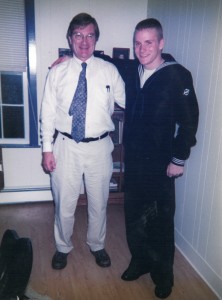 Upon graduation from The Storm King School, Patrick chose to enlist in the United States Navy and serve his country while gaining valuable experience in preparation for his future. Patrick had touched everyone involved with The Storm King School and we offer our deepest sympathies and condolences to his family and friends. Although gone, Patrick Howard Roy will never be forgotten.”

Please join The Storm King School community in remembering Patrick Roy ’99, his life, and his service for which he made the ultimate sacrifice. 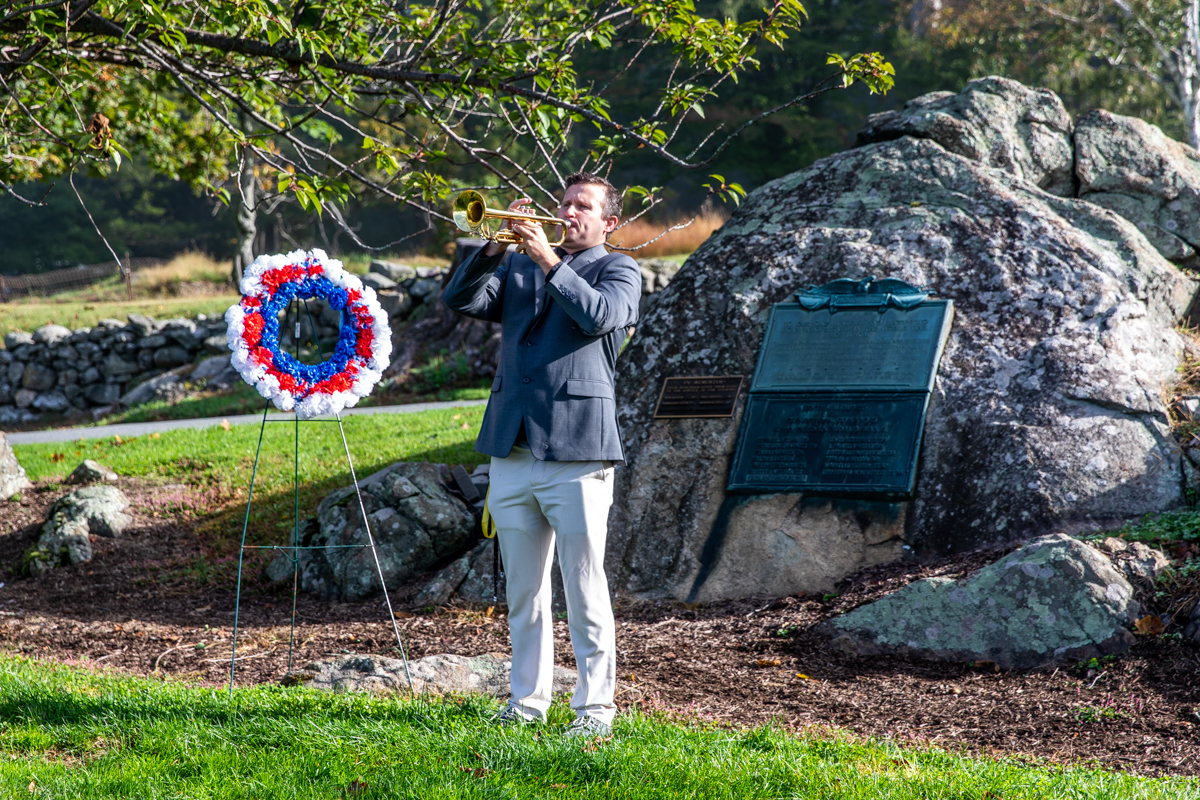