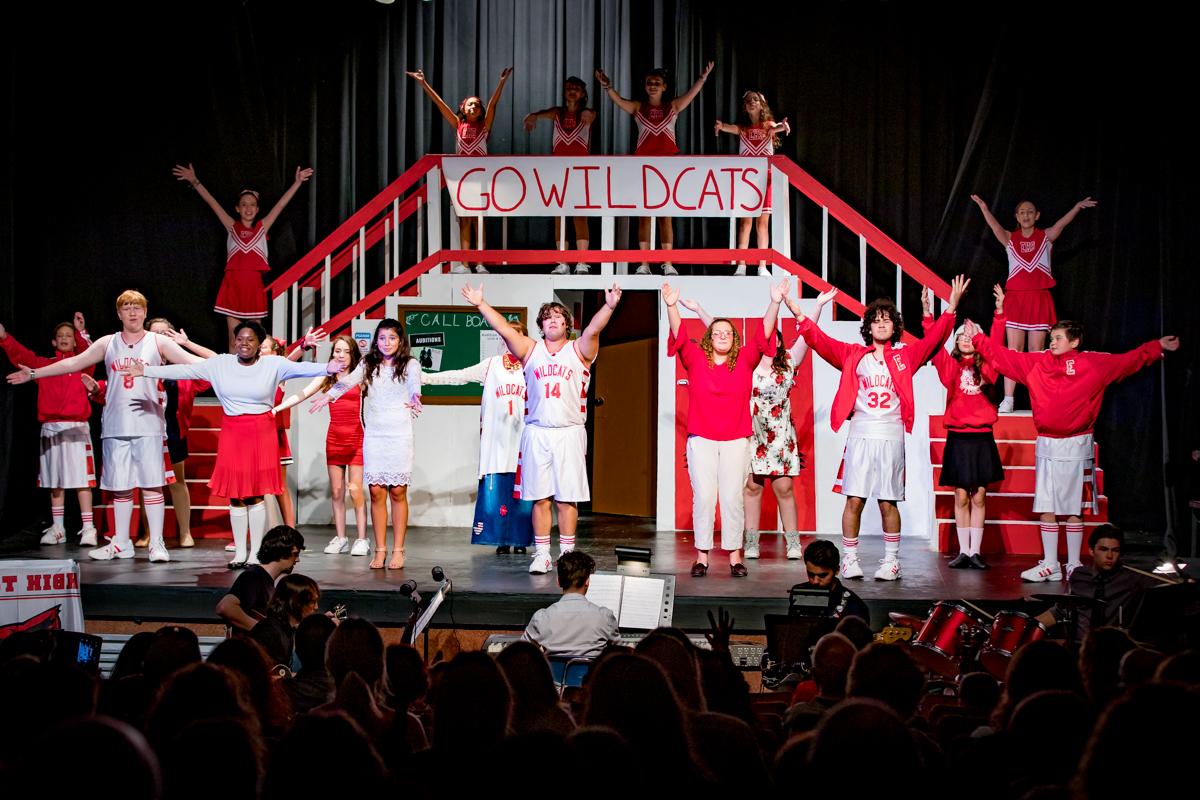 When it comes to theater, music, and dance, The Storm King School is a destination of choice for students who are interested in the performing arts. During the school year, students are given the opportunity to participate in three theater productions including a full-length play, one-act performances, and a musical production. For the first time this year, SKS also offered theater in the form of a two-week summer program called Summer Theater on the Mountain. After a lot of hard work, the campers presented two lively performances of Disney’s High School Musical on stage at the Walter Reade Jr. Theatre on August 2-3.

According to Storm King’s Performing Arts Chair Anne Fulton, who co-directed the musical with Sarah Fulton ‘09, the program was a great success despite the challenges of working within a two-week time frame. “We actually found the short rehearsal period to work really well– we had five hours a day of very concentrated work with the cast,” explained Mrs. Fulton. “We started out working primarily on the music.  Billy Blair, our Music Director, was very organized and quickly divided the cast up into groups according to their vocal range. He had the cast singing harmonies on the first day and by the second day had all full-cast musical numbers taught.” 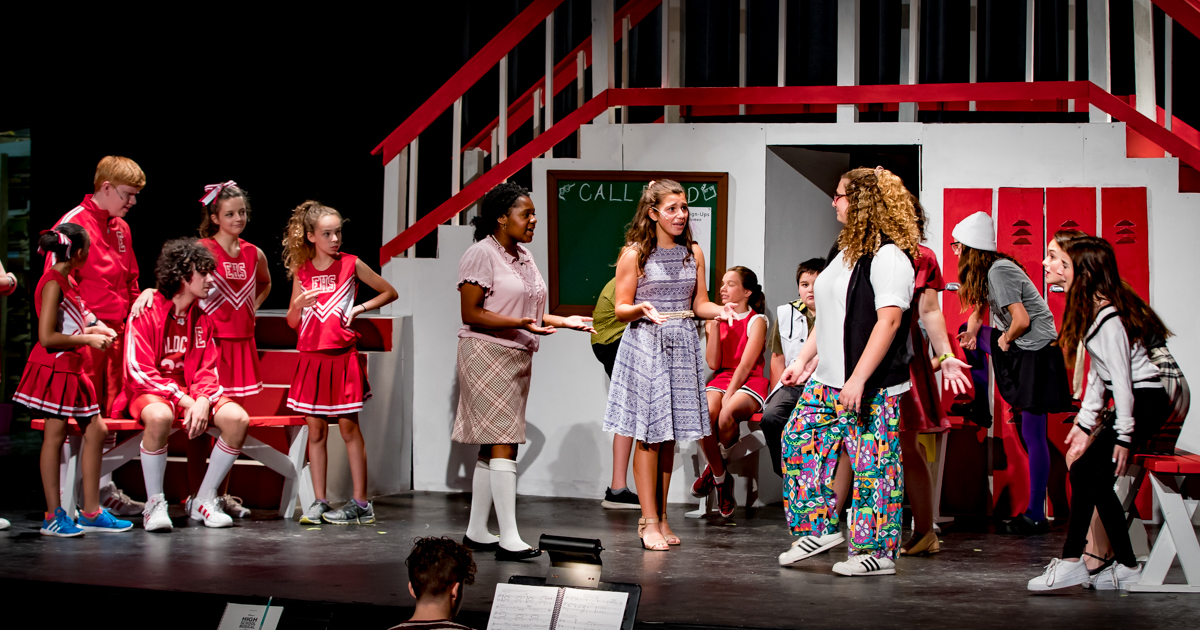 “Learning the dance routines in such a short time was also a challenge,” continued Mrs. Fulton. “SKS’ dance instructor Jeanette Jacobson worked with the cast on the dance numbers from 2:00-4:00 pm each day and had all of them ready by the end of the first week.  My co-director Sarah Fulton and I staged the scenes and worked with the campers on their lines and characters throughout the day when they weren’t singing or dancing, so there was constant activity throughout every day.  In addition to being wonderfully talented, the campers were very enthusiastic and cooperative, so the process was fun for everyone. We also had four campers who worked backstage building and painting the set while the others rehearsed.”

“High School Musical was the right show for our first summer theater camp as there are a lot of parts and the kids were already familiar with the characters, story, and songs. The audience’s response to the performances was wonderful,” said an enthusiastic Mrs. Fulton. “We had a full house on Saturday night and they gave the kids a standing ovation. The campers and their parents all said that they’d love to participate again next year and that they were telling their friends to join as well. The fact that we offer boarding and meals sets our camp apart from other local programs and makes it attractive to working parents.” 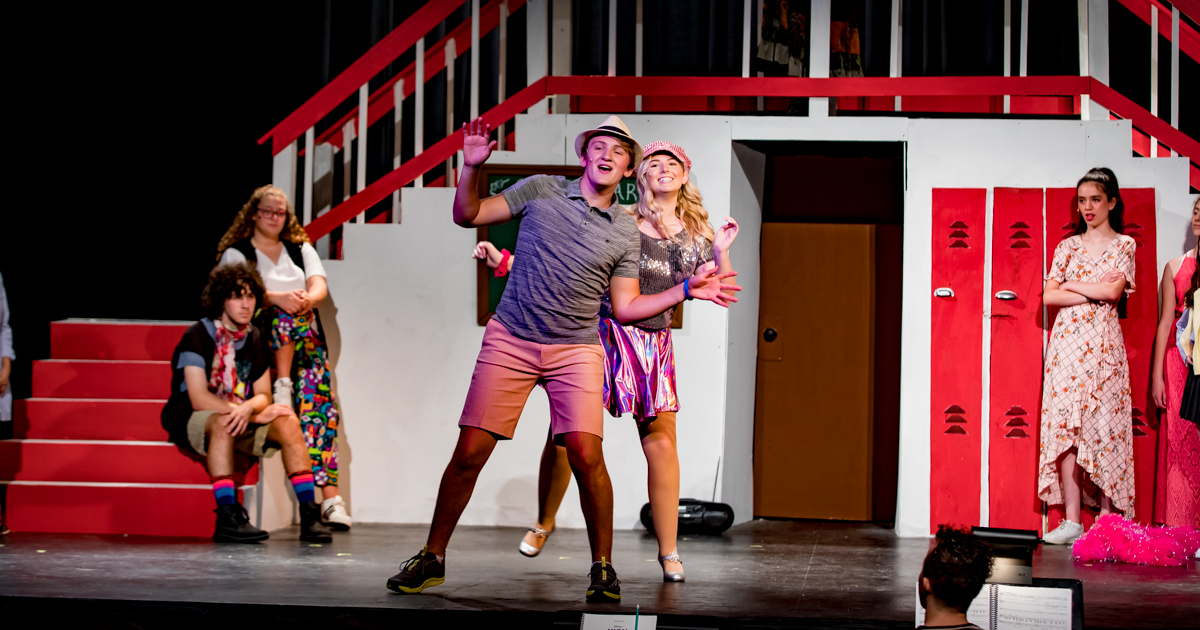 “Many thanks go out to all the campers and their families for their interest in this summer’s program and their hard work, the SKS faculty and staff who ran the program, and the SKS student and alumni volunteers who also chipped in to help. It was a great experience for everyone and we look forward to doing it again next year,” explained Mrs. Fulton. 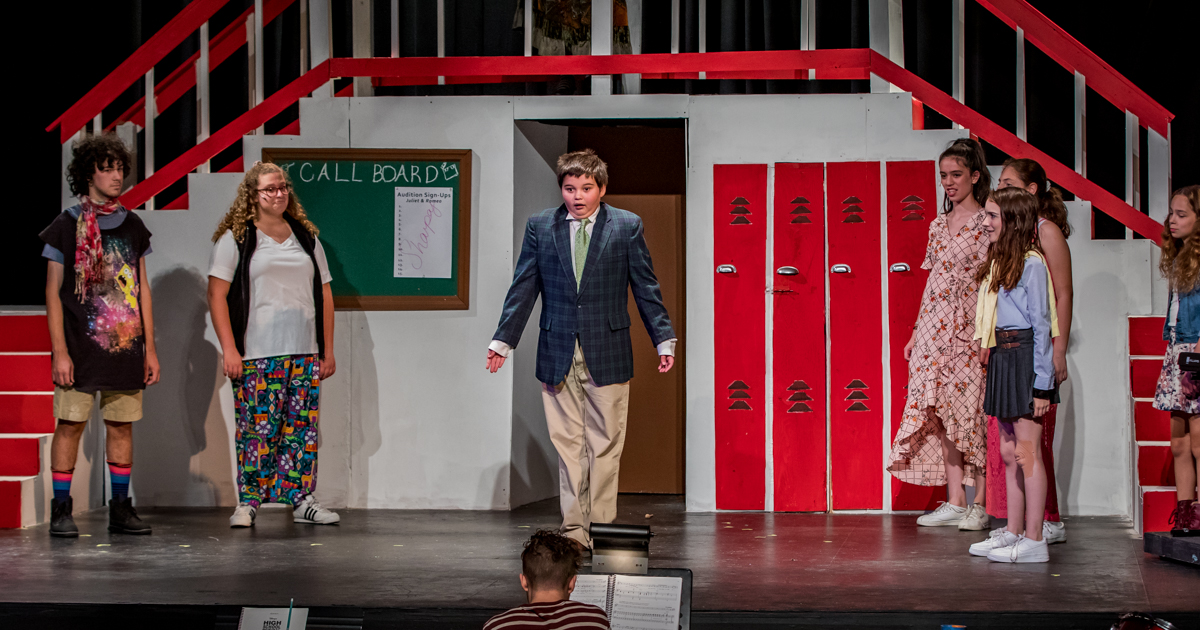