Four years after girls began attending The Storm King School the girls’ basketball program was born during the 1976-1977 winter season. This team was inducted into the school’s hall of fame to honor these pioneering efforts.

The Storm King School also offers girls’ basketball on the junior varsity level which allows students who are learning to play the opportunity to develop their skills. The junior varsity team plays a full slate of games. 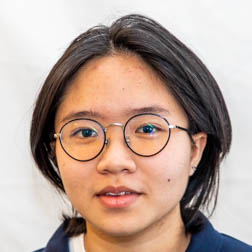 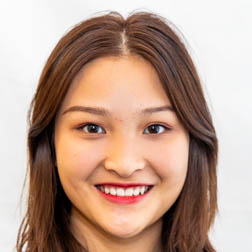 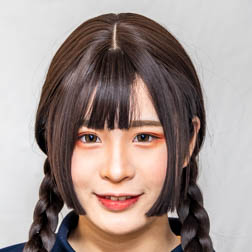 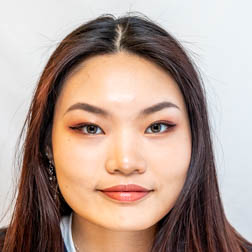 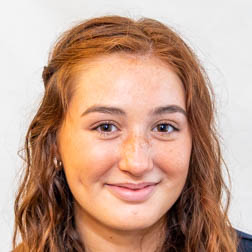 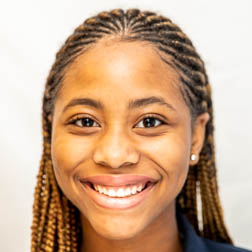 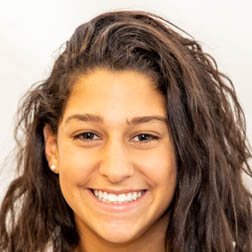 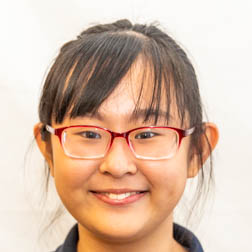 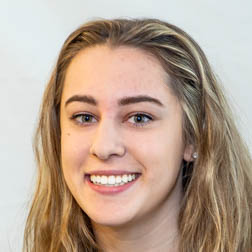 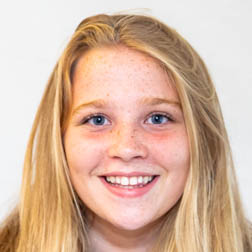