If you missed this year's Reunion, click the images below to view recordings of the events! 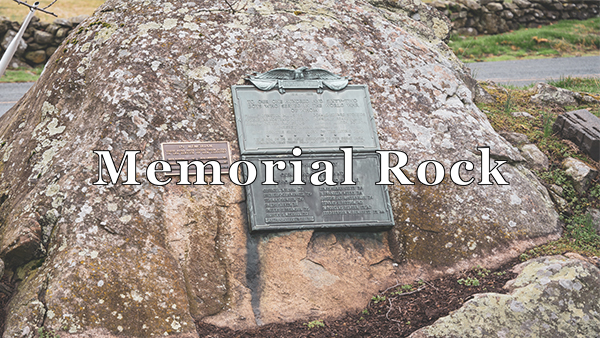 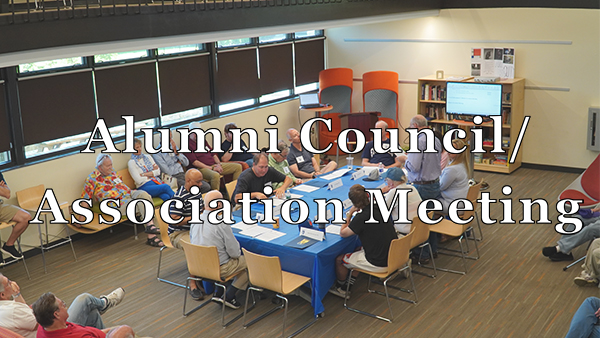 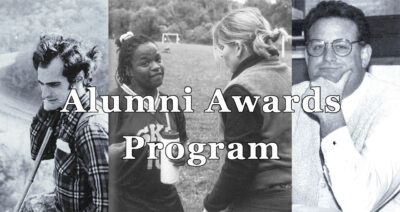 A full day of honoring your School 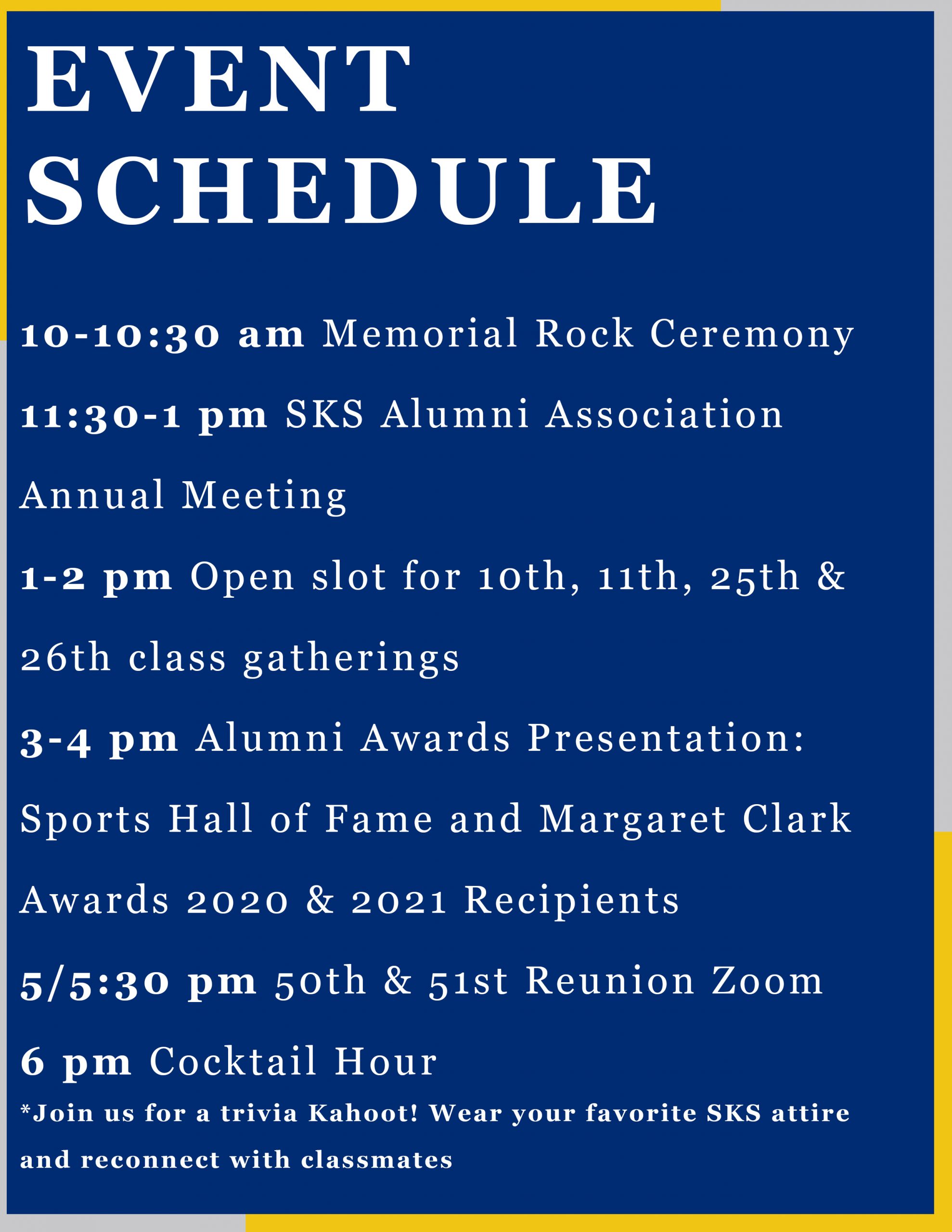 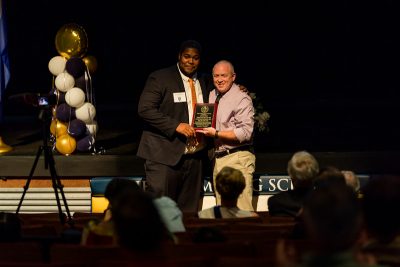 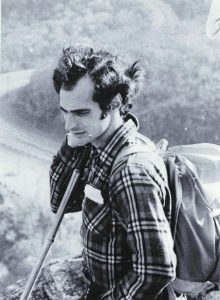 The Margaret Clark Faculty Excellence Award recognizes a former faculty member whose dedication transcended the classroom and whose high ideals became part of the student-centered tradition of The Storm King School. The 1978 yearbook was dedicated to Mr. Cesario: “To a remarkable man without peer and to the best friend Storm King students ever had.”

Mr. Cesario was the Science Chairman and taught physics, math, mechanical drawing and also taught a unique interdisciplinary class about creativity, He also led mountaineering and hiking and served as dorm parent in McConnell and Spy Rock.

“He was one of those teachers you just remember. A very positive person and influence.” 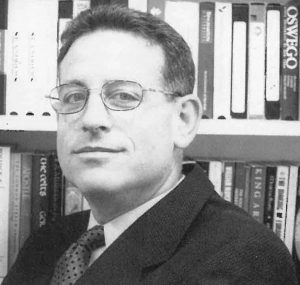 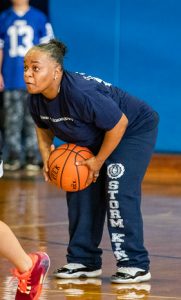 Shauntiece came to SKS as a sophomore and quickly found her place in the community.  In that first year she became captain of the Girls Varsity Soccer Team, was selected as Co-MVP, and recipient of the HVAL All-League award.  She also was co-captain of the Girls Varsity Basketball, and was selected as MVP and received the HVAL All league Award in basketball.  As a junior, Shauntiece continued in those leadership roles, and in the spring became the sole female on the Men’s Varsity Lacrosse team coached by Steve Mandell to score a goal in men’s lacrosse.

In 2000-2001, Co-captains Shauntiece Hunt, Talicia Ferguson and Tina McDaniels brought the Girls Varsity Basketball the first HVAL ALL-League award.  As one nominator put it, despite her small stature, “she was a fierce competitor in basketball that the other teams feared, and was a loved teammate on the SKS team.”

After SKS, Ms. Hunt continued to play Women’s Varsity Soccer at Mitchell College from 2002-2005, where she brought home the 2004 The New England Cup, while also being an outstanding member of the Women’s Varsity Basketball Team.

Induction into the SKS Sports Hall of Fame is not solely about athletic accomplishments.  Shauntiece Hunt’s 18 nominations for induction spoke volumes about her other qualities, with phrases citing “her ability to bring heart to her teams, and to build camaraderie and school spirit on and off the field”; that “she brought people together”; and “her sense of humor, contagious laugh, drive to lift others up, charismatic energy and genuine care for the SKS community.

As one member of the Sports Hall of Fame commented, “there is no woman in SKS sports history that compares to Puddin. She exemplifies the definition of work ethic, talent, team work and leadership. I attended SKS at the same time and was a starter on Coach Kevin Houston's first year where we (the Men’s Varsity Basketball Team) went undefeated; Puddin could've played on that team easily. She embodies all things community related and demonstrates this in her everyday life.”

Mix up a signature cocktail/mocktail to enjoy during Cocktail Hour! 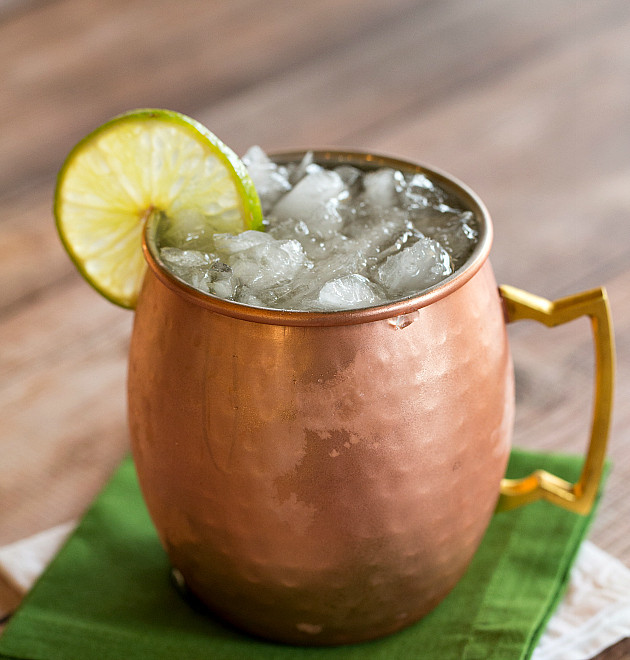 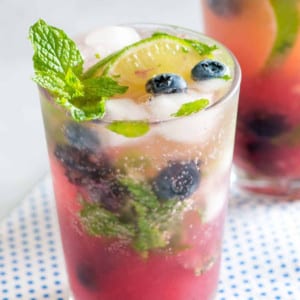 On the Mountain Mojito Mocktail

Get in the party spirit!

Need some music for your class Zoom?